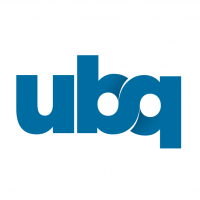 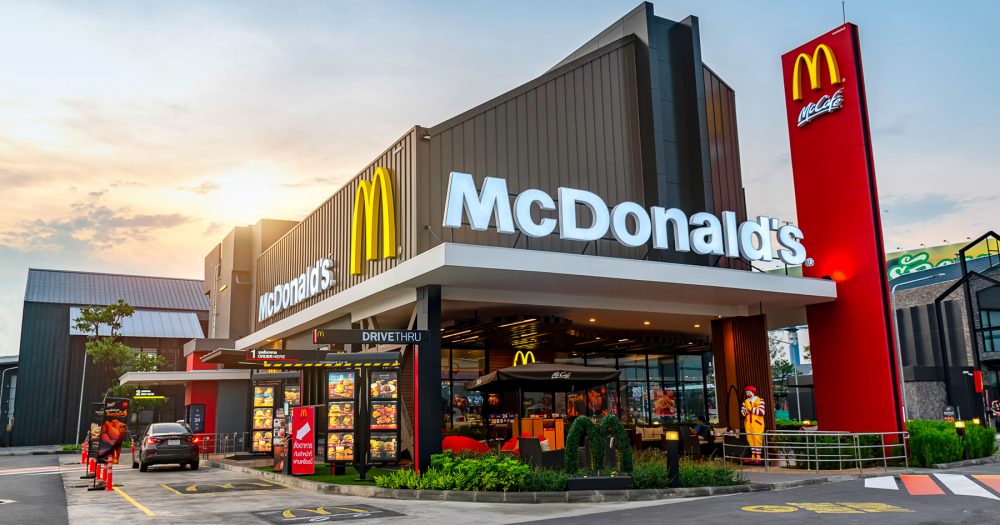 Arcos Dorados, the largest independent McDonald’s franchise in the world which operates restaurants in Latin America and the Caribbean, advances in its commitment to drive a positive impact on the environment, announcing the substitution of the plastic trays used by clients in its outlets with a more sustainable version.

The measure is part of a plastics reduction program that began in 2018. Since then, over 1.300 tons of single-use plastic have been removed from the restaurants. The plan is to continue on this path, minimizing the use of virgin materials throughout logistics, supply chain and manufacturing to measurably offset the chain’s carbon footprint.

The new trays represent the first step in the partnership between Arcos Dorados and UBQ Materials, an Israeli company that has patented a technology which converts household waste into a climate positive, biobased, thermoplastic. Not to be confused with standard recycling that requires highly developed sorting, UBQ’s technology receives landfill-destined waste that includes everything; food leftovers, paper, cardboard, and mixed plastics and can convert it all into a single composite thermoplastic material compatible with industry machinery and manufacturing standards.

In this first phase, 7,200 serving trays made with UBQ™ were introduced in 30 McDonald’s restaurants in 20 Brazilian state capitals, replacing old plastic tray models. The initiative will be gradually extended to all McDonald’s restaurants throughout the country, with 11,000 additional trays already in production. Outside the presence of a UBQ logo, McDonald’s patrons will see and feel no difference in the iconic serving tray as the impact of this collaboration is in the intangible offset of carbon emissions. Using UBQ in the production of the new trays has already diverted over 1,200 kg of waste from being sent to landfills.

By converting waste and giving it new life as a raw material in manufacturing, UBQ prevents the pollution and harmful greenhouse gas emissions related to landfill decomposition. Every ton of UBQ™ produced prevents nearly 12 tons of carbon dioxide equivalent into the environment. According to Quantis, global leader of environmental impact assessments, this metric qualifies UBQ™ as the most climate positive thermoplastic on the market. The production of the first 18,000 trays represents an estimated reduction of 3,713 kg of carbon dioxide equivalent.

“We as a company are fully committed to the environment and are doing everything possible to reduce the impact of our operation by means of our Recipe for the Future platform. The partnership with UBQ is yet another step towards introducing more and more innovative solutions to improve the world around us, and we are proud to take this first step, supporting a technology that will transform the way society recycles its organic waste”.
Gabriel Serber, Director of Sustainable Development and Social Impact at Arcos Dorados

The new trays are produced by the Brazilian company Semaza, whose plant is in Santana de Parnaíba, in the Greater São Paulo region. The introduction of trays made with UBQ™ will be gradually extended to the other units in the chain, while old tray models withdrawn from the restaurants will be used in the circular economy projects promoted by Arcos Dorados. 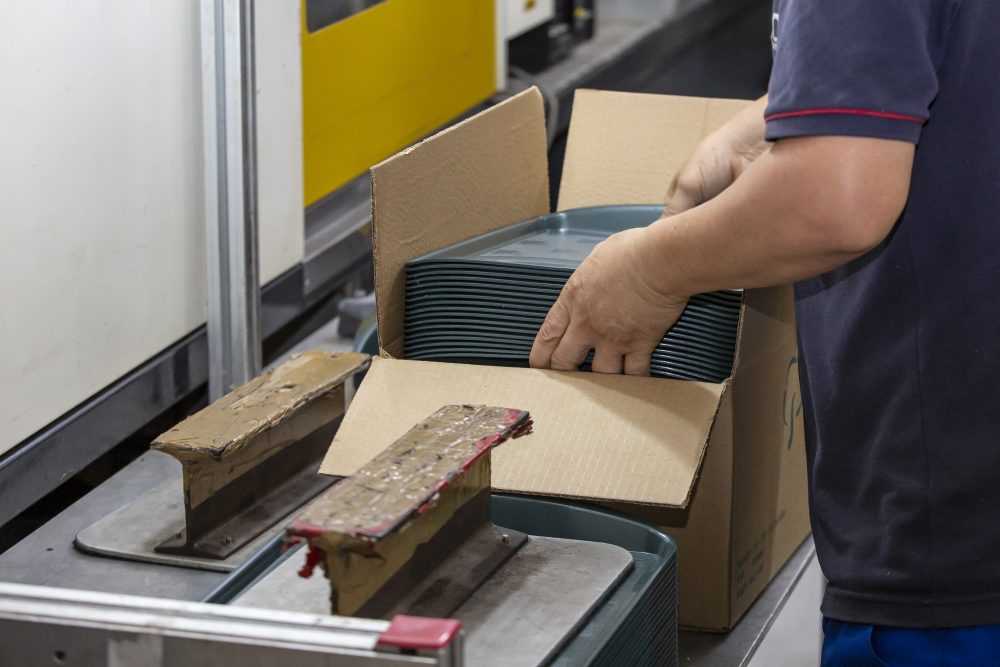 “UBQ™ has the potential to revolutionize the way we view waste, transforming it from a liability into a valuable resource for manufacturing. The market at large is demanding sustainable solutions and the fast-food industry is no exception. UBQ enables manufacturers to create products that positively impact our world, without compromising on profitability – the solution is as simple as implementation.”

A Commitment to Sustainable Development

The implementation of the trays produced with the UBQ material complements a series of Arcos Dorados initiatives focused on the reduction and the conscious use of plastic, including the substitution of the packaging of some products and the suspension of the proactive distribution of straws in its restaurants, which has already avoided the consumption of around 200 tons of disposable plastic in one year. To learn about Arcos Dorados’ initiatives and socio-environmental commitments, access the website www.receitadofuturo.com.br.

In addition to its regional actions, the company is committed to achieving McDonald’s global targets of a 36% reduction in greenhouse gas emissions by 2030 from its restaurants and corporate offices and a 31% reduction throughout its supply chain in the same period. This means the elimination of a total of 11 million tons of CO2 emissions, which is equivalent to planting 3 billion trees or removing 25 million cars from the streets.

Discover more about UBQ and our wide selection of Sustainable Materials. 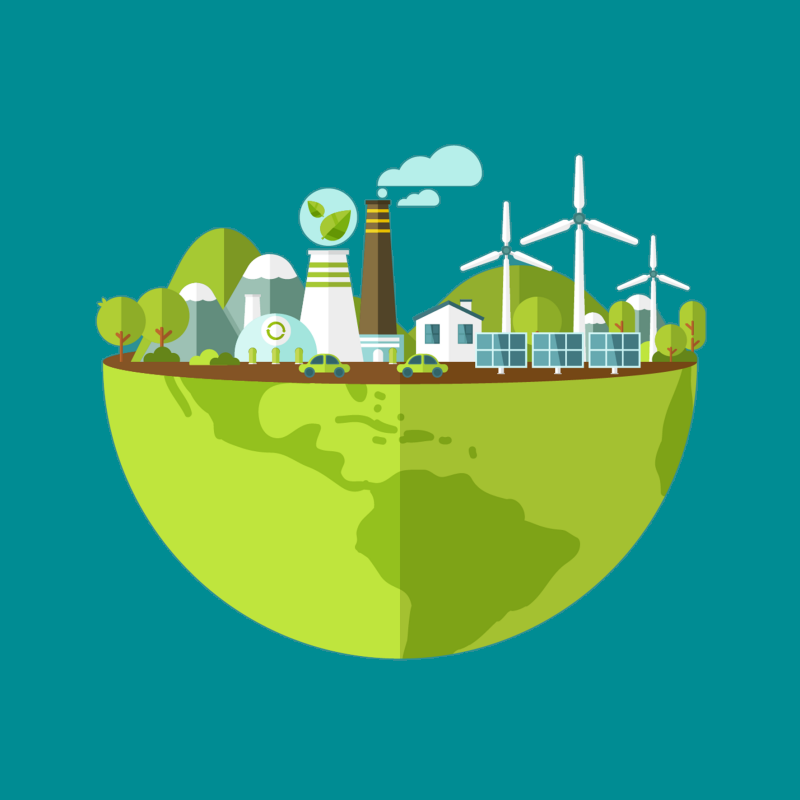 .@plastribution’s Dan Jarvis is participating in the forthcoming Thomas International webinar on ‘The big exodus – top tips to retain your in-house talent’ – a must attend event for all businesses in the current climate. Click here https://tv.hrgrapevine.com/watch/session/2021-11-04-the-big-exodus-top-tips-to-retain-your-in-house-talent?source=ThomasPlastribution #webinar #staffretention

What a fantastic day our team had supporting the Canal & River Trust in our local community.

Our guys were hard at work and able to clear plenty of overgrown vegetation from the towpath and canal side coping stones, improving access and safety for those around.

.@plastribution's Dan Jarvis is participating in the forthcoming Thomas International webinar on 'The big exodus - top tips to retain your in-house talent' - a must attend event for all businesses in the current climate. Click here https://tv.hrgrapevine.com/watch/session/2021-11-04-the-big-exodus-top-tips-to-retain-your-in-house-talent?source=ThomasPlastribution #webinar #staffretention

What a fantastic day our team had supporting the Canal & River Trust in our local community.

Our guys were hard at work and able to clear plenty of overgrown vegetation from the towpath and canal side coping stones, improving access and safety for those around.

Part of the Plastribution Group of companies